Generally speaking, no sport requires a greater need for precision ball roll than field hockey. That’s why athletic programs have been turning to artificial turf when they want the best game conditions. Artificial turf has become a permanent feature for field hockey.

With the introduction of artificial turf, the game of hockey has become much faster and consequently, more popular. Players can now make fast passes with precise ball control. In fact, some rules have been amended and techniques refined to suit the new pace of the game. For instance, a hockey player can now try techniques like reverse stick trapping and hitting on an artificial turf hockey pitch. The shape of the hockey sticks has also undergone a change to produce optimum results whilst playing on an artificial surface. 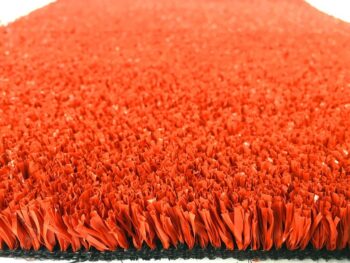 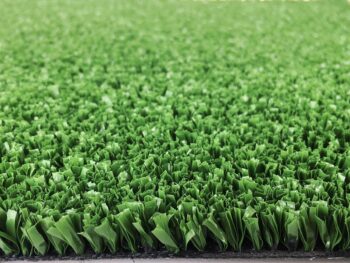 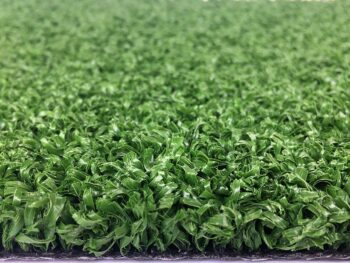